Montenegro -v- Republic of Ireland: Where can I watch it and what do I need to know? 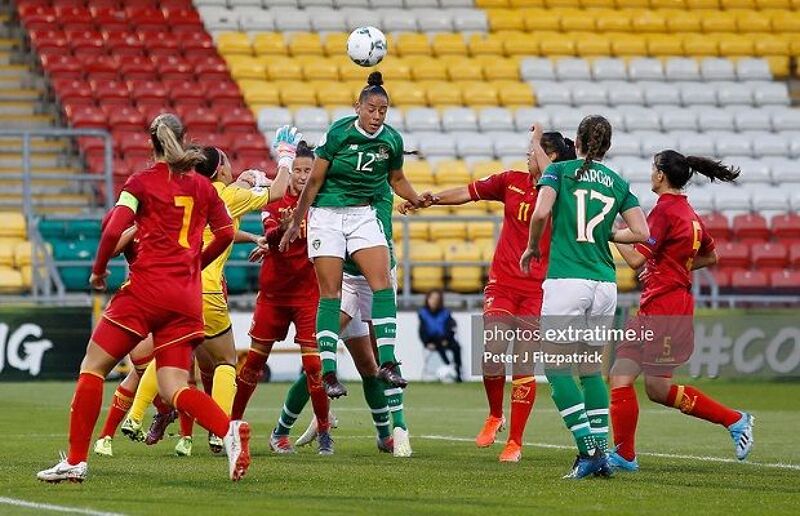 Another must-win game awaits the Republic of Ireland as Vera Pauw’s side touch down in Montenegro for game five of their Euro 2021 qualifying campaign (kick-off 3pm).

The match will be played behind closed doors as the eastern European country takes measures to prevent the spread of coronavirus.

Montenegro sit joint-bottom of the group with nil points from three games following heavy defeats to Germany (10-0) and Greece (4-0).

Their best result so far came on the opening day when they fell to a 2-0 defeat in Tallaght in Pauw’s first game in charge.

Ireland, meanwhile, recovered from last year’s blip away to Greece by besting the same opposition 1-0 in Tallaght last week thanks to Diane Caldwell’s second international goal.

Nothing less than a win will do for the Irish as they look to gain a stranglehold on second place and the potential of automatic qualification for the Euros in England.

Maria Marotta from Italy is the referee.

The game is being played behind closed doors.

Diane Caldwell was Ireland’s matchwinner against Greece on Thursday night as she popped up with a strike on the stroke of half time.

The defender is unlikely to have too much to do from a defensive sense and, as it was just her second goal in 75 appearance, isn’t among the more likely scorers today.

Katie McCabe dispatched a spotkick to make sure of the win when the sides faced in Tallaght in September on the opening day.

With the Montenegrins likely to sit back once more and defend in numbers, the captain’s ability to pick holes in tight spaces might be key to Ireland’s prospects of taking three points.

Chloe Mustaki and Heather Payne have pulled out of the squad after picking up injuries in the build-up to, and during, the clash with Greece.

Stephanie Roche of Peamount United and Shelbourne goalscorer Emily Whelan have been called up to add to Pauw’s attacking options.