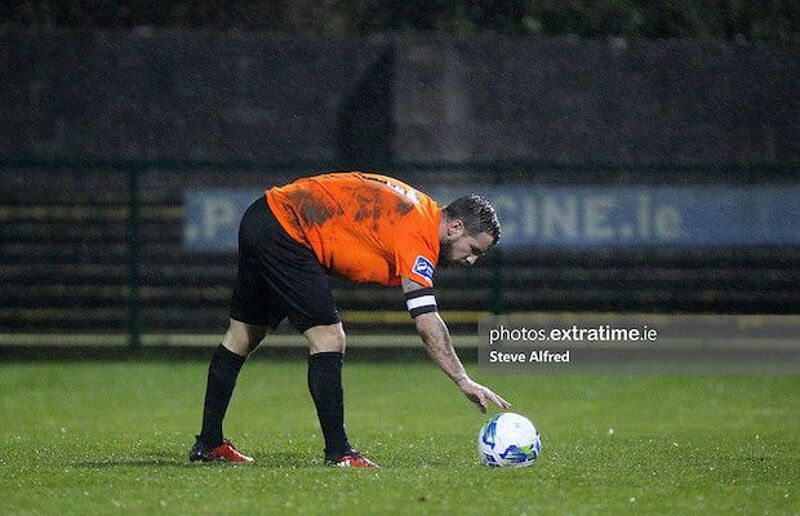 Galway United will finally play their first competitive home fixture of 2020 when they host Athlone Town in the first round of the EA Sports Cup on Tuesday night (kick-off 7.45pm).

The Tribesmen had been due to play Athlone on the opening day of the First Division season in Eamonn Deacy Park but a waterlogged pitch lead to a postponement of the match.

United dumped Athlone out of this competition in the first round last year and will certainly be looking to do so again in 2020.

The Connacht side have had a tough start to the season with no win from their opening two First Division games— a draw in horrific conditions in Tallaght against Shamrock Rovers II and against Wexford in Ferrycarraig Park.

The cup game will give Alan Murphy a chance to experiment and re-evaluate his team ahead of their big First Division clash against Cabinteely this Friday night.

It’s a few weeks late but Athlone are finally making the trip down the M6 to Galway. Adrian Carberry’s side have started their league campaign the way most would expect, with the side losing both their games so far.

Cabinteely and Cobh Ramblers have both defeated the Midlands side, although Carberry’s men have managed to score three goals over the course of the two games.

If the visitors can keep it tight at the back against United, a team who haven’t yet found their goalscoring form, they could yet surprise the Tribesmen and progress to round two of the EA Sports Cup.

The last time Athlone Town won an EA Sports Cup match was during the 2010 preliminary round when they beat Longford Town.

Athlone Town last beat Galway back in June 2006 with a 1-0 win over The Tribesmen at St Mel’s Park.

Aidan Price: 'We are trying to instill that in them, whether they've been with us since 12 years of age or just a couple of months, that it means something to play for Shamrock Rovers' https://t.co/Q4FJwfTlxL pic.twitter.com/MxMiIB2iX8