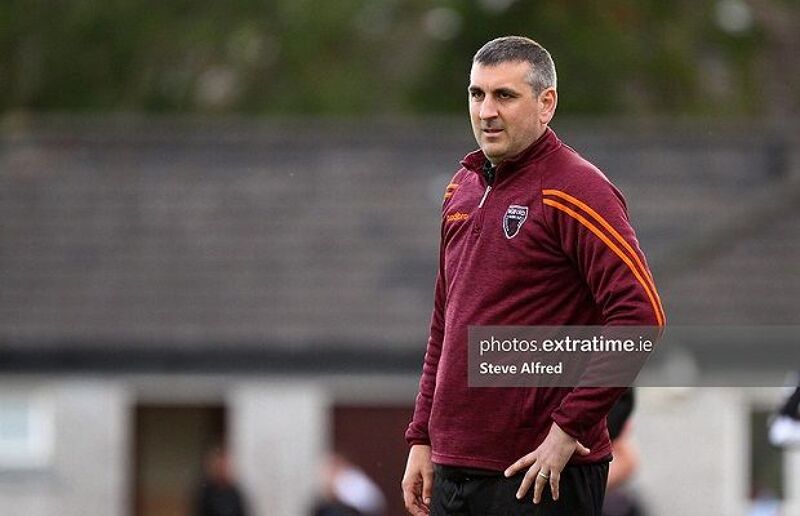 Wexford will be going into Friday night looking to get their first win of the season when Galway United visit Ferrycarrig Park (kick-off 7.45pm).

An impressive draw with UCD in their opening game of the season with Conor English scoring the equalizer in injury time got the side off the mark but last week Wexford fell to a 2-0 defeat to Bray Wanderers.

“After the first two games against UCD and Bray we are frustrated to only come out with one point,” manager Brian O’Sullivan said, speaking to the club’s media team.

“The UCD game we felt over the 90 minutes we were the better side.  We had better chances with more position over the course of the game.

"I think in the Bray game, it was two teams cancelling each other out for most of the night.  There was not much between the sides.  They looked to play long balls into Shaw and play off him which caused us some problems, but I thought overall we dealt with him quite well.

"For anyone watching the last two games, you can see we have dramatically improved from last year and I think with more games, this group of players will only get better and go on a good run."

Wexford will be without the services of Malike Hill-Benrouguibi and Liam Berry who are expected to be absent for the next few weeks due to injury.

Azeez Yusuff has been noted as unlikely to make the match day squad with the player suffering with a knee problem picked up before the Bray game.

The side’s only goal scorer, so far this season, is also a doubt with Conor English sitting out training this week.

The Tribesmen’s season has been derailed somewhat in the opening weeks with the weather not being kind to them so far in 2020.

Their first game of the season, against Athlone Town, was cancelled due to a waterlogged pitch and last week’s game against Shamrock Rovers II was marred by frightful conditions which led to several players being treated for hypothermia post-match.

United drew 1-1 with the Tallaght side and will be hopeful of picking up three points on Friday night away to Wexford.

“Last weekend is gone now. We can reflect and take some learning and positives from the game, but we have to move on.” Manager Alan Murphy told the club’s website.

“A chunk of players got time into their legs, albeit in very poor conditions.

“We’ve planned all week for Wexford and we’ll hope that we can go there and perform with a strong hand.

“Wexford seem to have started the season with two good performance, despite only having a point to show. They have recruited well and it’s always a difficult task to go to Wexford, but we will travel there looking to maximise our own potential.

“The squad have moved on quickly from the Shamrock Rovers game and began to focus on Wexford. We have a big game at Ferrycarrig Park now that we’re all looking forward to.”

Murphy’s squad will be bolstered with the return of Marc Ludden, while Sam Warde has recovered from his injury and is now available.

Vinny Faherty is still absent with a knee injury, while Mikey place is a doubt for Friday night’s game.

Both sides are coming into this weekend without a league win.

Galway United went unbeaten against Wexford last season, in three meetings Galway won 4-0 and 2-0, with the sides playing out a scoreless draw in their final encounter of 2019.