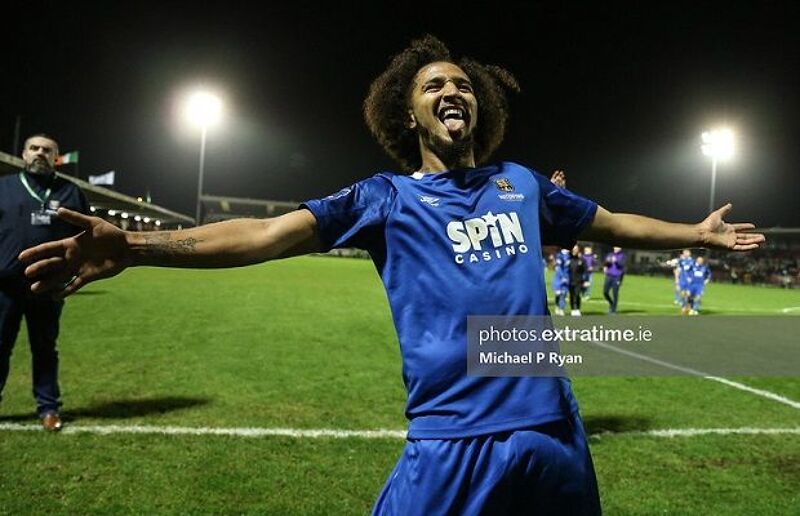 Linfield midfielder Bastien Hery has been called up to the Madagascar squad for the first time for next month’s African Nations Cup qualifiers against Cote d’Ivoire.

Madagascar face the Ivorians in Abidjan on Friday, March 23rd before hosting the same opposition in Antananarivo four days later.

Barea currently sit top of their qualifying group, which also features Ethiopia and Niger, after winning both of their games to date, the latest a 6-2 thumping of Niger.

The former Limerick and Waterford playmaker has been plying his trade with the Irish League champions since July of last year, when he made the switch from Premier Division Waterford.

One-time Paris Saint-Germain trainee Héry spent much of his early career in the English lower leagues with Rochdale, Carlisle United and Accrington Stanley before joining Limerick in 2017.

He spent one successful year with the Super Blues before making the move across Munster to newly-promoted Waterford.

Héry helped the Blues to a fourth-placed finish and a Europa League qualifying spot in his first year at the RSC but left midway through the following season amid a financial restructuring at the club.

The Parisian won the Irish Premiership title in his first year with Linfield and guided them to the play-off round of the Europa League, where they were narrowly beaten by Azerbaijan’s Qarabag.