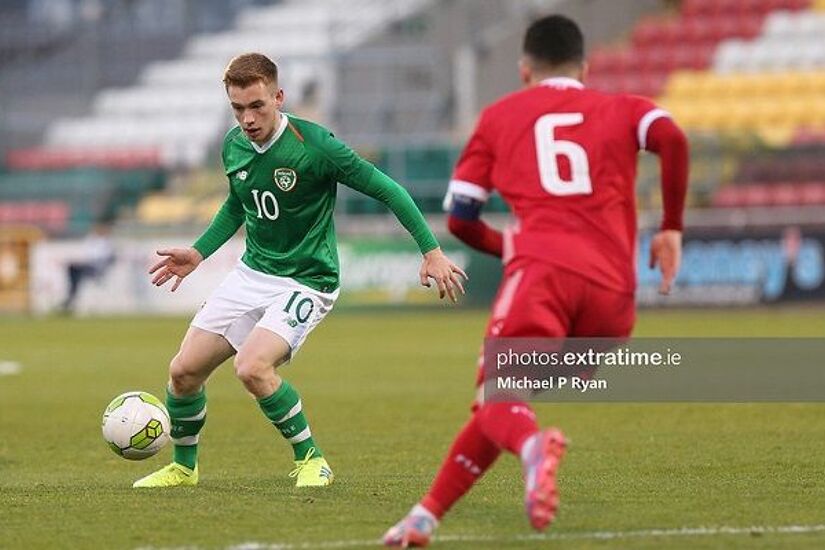 Republic of Ireland under-21 midfielder opened his Blackpool account in spectacular fashion as he netted the Tangerines’ opener in a 2-1 win over Bolton Wanderers on Wednesday night.

The playmaker, making his seventh appearance since joining on loan from Wolverhampton Wanderers last month, sent a scorching volley into the top corner after just 13 minutes.

21-year-old Ronan latched onto a pass from Kieran Dewsbury-Hall, flicked the ball up with his first touch and sent an unstoppable volley into the top corner with his second.

Kean Bryan looked to have nicked a point for the Trotters, for whom Daryl Murphy was a half-time sub, two minutes from time but Dewsbury-Hall netted deep in injury time to seal the win.

Ronan’s form for the League One side will be music to the ears of Ireland under-21 manager Stephen Kenny as he prepares for the qualifiers against Iceland and Luxembourg at the end of March.