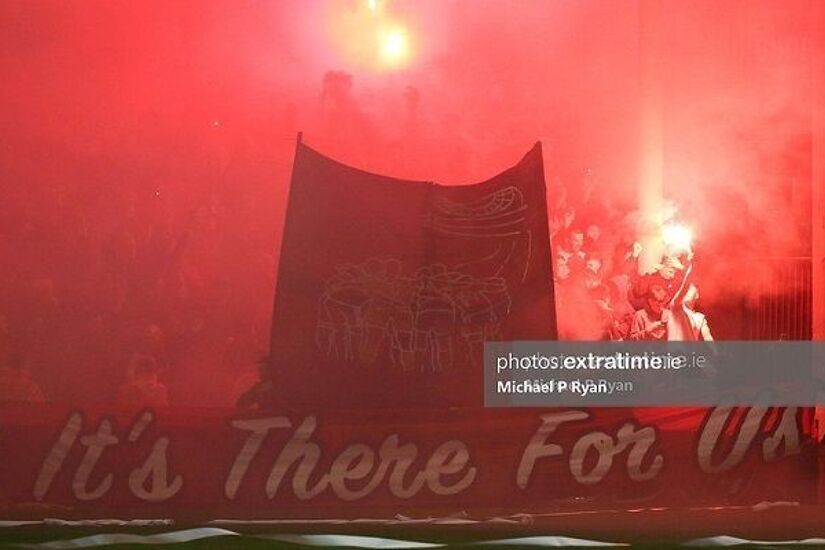 Bohemians v Shamrock Rovers - Where can I watch it and what do I need to know?

The League of Ireland is back and – with a slight delay – we have the first televised game of the year as the biggest derby in Irish football kicks off at Dalymount Park (KO 2pm).

The FAI Cup champions travel the short distance to their biggest rivals with far more than just three points at stake.

The Hoops have gotten the better of Bohs in their last two meetings – including the cup semi-final at Dalymount – but the Gypsies have the upper hand in recent times with six wins from the last ten.

Both sides come into the game on a high with Bohs having secured European football for the first time in eight years and Rovers having bagged their first major trophy in nine.

Form is frequently irrelevant when these two sides meet, however, and the intensity of an early-season derby ensures the game will be as tense as it is openly hostile.

Rob Hennessy from Clare is the referee.

The match is completely sold out.

The game will NOT shown live in the Republic of Ireland on RTÉ2. Due to satefy issues, RTE have cancelled coverage but the game will go ahead.

Unfortunately not. But you can follow the extratime.ie live updates service

With so much at stake, and with derbies rarely producing lopsided scorelines, the flair players for either side will likely go a long way towards deciding the outcome.

The last time the sides met in the league at Dalymount, a stunning long-distance strike from Danny Mandroiu earned Bohs a 2-1 victory.

The local boy had a massive breakthrough season in 2019 and will look to put his stamp on the new season early on as overseas scouts continue to circle.

For Rovers, all eyes will be on Jack Byrne but it was Graham Burke who settled each of the last two games in Rovers’ favour with first-half headers.

The on-loan Preston North End man will fancy his chances of making the difference for a third time on the bounce with a full pre-season behind him.

Both sides are at full strength ahead of the game.