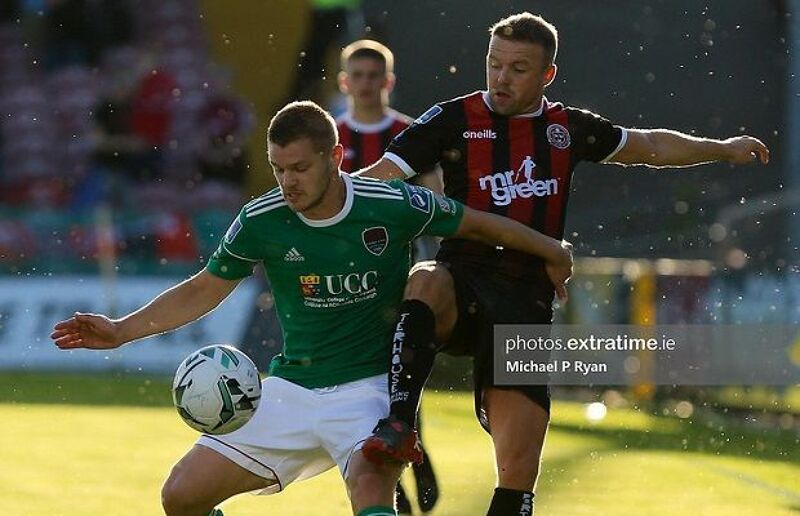 Derry City have announced the signing of Colm Horgan ahead of the 2020 League of Ireland Premier Division season.

The defender had been training with The Candystripes and came off the bench for the side in a friendly match against Drogheda United last week.

Horgan began his career with Salthill Devon during the 2010 season as a teenager.

He signed for Galway United on their return to the League of Ireland in 2014 and was an important member of the squad when they won promotion through the playoffs that season.

The 25 year old remained with Galway United until the end of the 2017 season, when The Tribesmen were relegated, he then moved to Leeside to sign a two year contract with Cork City.

During a disappointing season for The Rebels, which included the departure of John Caulfield and the appointment of Neale Fenn, Horgan played 20 times in the Premier Division and also appeared in the Europa League.

He was also on the pitch for Cork City’s disappointing defeat to First Division Galway Untied in the FAI Cup.