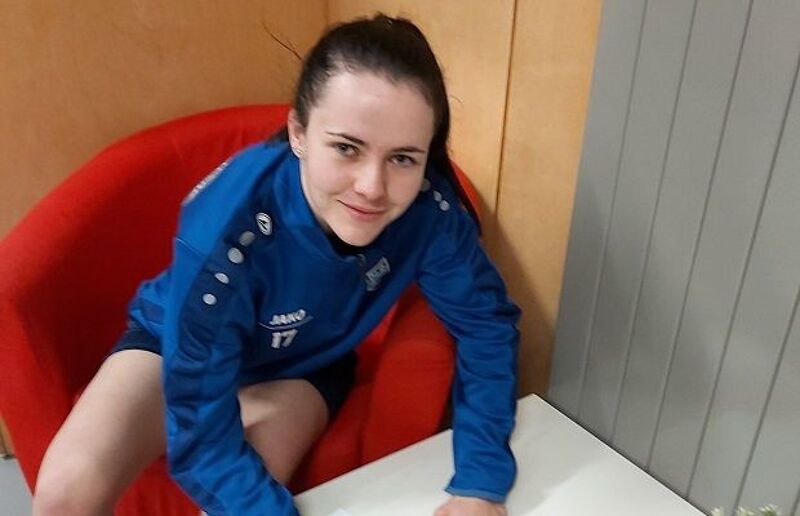 DLR Waves have captured the signature of defender Oletta Griffin following her departure from Kilkenny United.

Griffin, who joined United from Shelbourne last season, returns to the capital ahead of the 2020 season after Kilkenny were denied a license by the FAI.

Griffin was presented on Friday night as Waves got their preparation for the 2020 Continental Tyres Women’s National League underway.


New signing!!
DLR Waves are delighted to announce the signing of Oletta Griffin, The highly rated defender joins DLR after last season playing for @shelsfc & @KilkennyWFC, Oletta joined up with the 1st team squad this evening for their first night back of pre-season! pic.twitter.com/hhGyDgpVJg

Waves will be hopeful that the signing of such a highly-rated defender can help them push up the league table in 2020 after finishing sixth in 2019.

Griffin became the third player to commit their future to the Waves on Friday after both Niamh Prior and Fiona Donnelly, signed mid-season from Shelbourne, elected to sign for for another season.