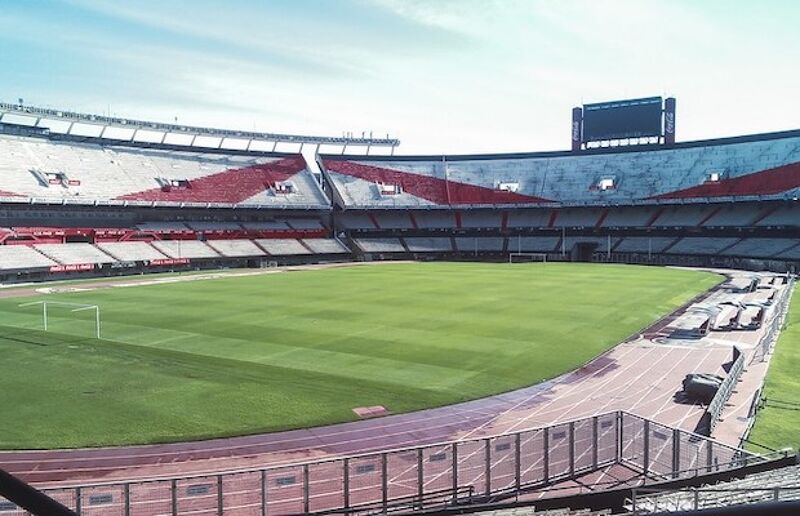 None Credit: Photo by LucasVphotos on Unsplash

There were some memorable foreign tours for Irish football sides in the 1980s whose stories have been retold this year.

RTÉ TV recently aired Kevin Brannigan’s excellent documentary ‘In League with Gaddafi’ about the League of Ireland selection from Bohs and St. Pat’s who travelled to take on the Libyan national team in 1989.

‘Cigarettes and Samba’ is an RTÉ Radio Documentary on One on the infamous FAI tour to South America in 1982 set amongst the backdrop of the Falklands War. The Irish squad, cobbled together by manager Eoin Hand from players whose club managers allowed them to go, travelled through Argentina en-route to a game against Brazil.

A number of the Irish players were travelling on British passports which caused some difficulties. The game against a Brazilian team with Zico, Socrates and Falcao ended in a 6-0 win for the Seleção.

This Saturday's #DocOnOne is now live on our Highlights page https://t.co/ndJw6szNon
It's a story of football, war, and farce as we look back at the Republic of Ireland soccer team’s 1982 tour of South America, which took place during the Falklands War. @RTEdoconone pic.twitter.com/Rsk0SxHqmm

Two years previously a League of Ireland selection travelled to play a series of games in Argentina. The highlight was a match against the then reigning World Champions, an Argentinian team that included a 19-year-old Diego Maradona who unsurprisingly shone on the night and scored the only goal of the game.

On the latest extratime.ie Advent Calendar podcast Declan Marron talks with Macdara Ferris who wrote about that tour in the latest issue of Póg Mo Goal magazine. You can listen to the lads talk about the tour through any of the links below:

For the article Macdara spoke with Liam Buckley and Terry Eviston who were both part of the LOI team who help make TV history against Argentina – it was the first match highlights shown in colour TV in the country.

“It was a full house and the place was jammers. There was all the ticker tape stuff – it was exactly like I’d seen on the TV for the 1978 World Cup final and all of a sudden we were there playing in that stadium. It was one of the most moving moments of my career to hear our national anthem through all that noise before kick-off. It was a bunch of us lads from our league playing their national team. It was a very proud moment for all of us.”

Footage of Maradona’s master show is a bit grainy but you can look back at the three minutes of highlights from the game here with the winning goal 50 seconds in:

The League of Ireland selection team went on to play games in Rosario against Newell’s Old Boys and Rosario Central and in Patagonia against Club Cipolletti. Eviston described the game against Cipolletti as “a dogfight. It was South American football at its roughest and dirtiest!”

Getting an LOI selection together doesn’t appear to be feasible these days but Buckley remembers those matches fondly.

“I’d love to see that resurrected purely from a players’ point of view,” said Buckley about those away tours. “Those representative games are some of the proudest moments from my career.”

You can read the full article in Póg Mo Goal magazine here:

From issue 5 of the magazine. "Ticker Tape & Argentinian Steak" For a motley crew of the League of Ireland’s finest, football paradise was found in South America, writes Macdara Ferris https://t.co/FI8FIUrlKF pic.twitter.com/mXyKYmPUOA