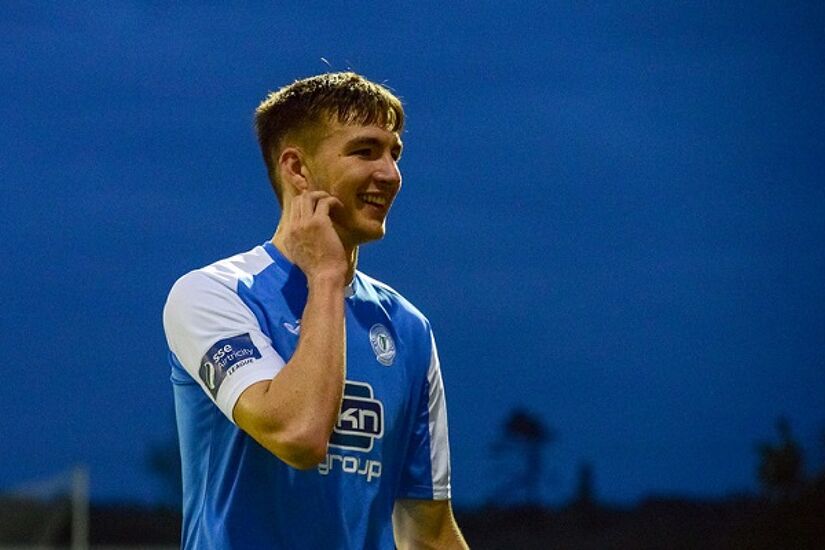 Having travelled to England with the PFAI team last week as he sought to earn a contract for next season, Sean Boyd picked up a serious knee injury in a game against League One Rochdale’s under-23 side; an injury that means he is facing into a long rehab in the new year before he can get back playing again.

The former Shamrock Rovers player confirmed on Twitter on Thursday that he ruptured an anterior cruciate ligament in his knee during last week’s match.

“Devastating news to find out that I’ve ruptured my ACL. The road to recovery starts now. I have to keep my faith and work tirelessly to get back to where I want to be and that’s a challenge I am ready for! The show goes on.”

Boyd was released by Rovers last month following a year playing away from Tallaght on loan. The 21-year-old player spent the second half of the season with Longford Town having been on loan earlier in the campaign in the Premier Division with Finn Harps where he scored twice in 15 appearances.

Boyd made his senior debut in the league at the age of 17 in May 2016 and scored his first senior goal for Rovers in a Dublin derby win over Bohemians at Tallaght Stadium two months later.

A bad shoulder injury, which required surgery, hampered his progress with the Hoops, and this latest injury means he now faces into a long period of rehab.

Wishing you all the very best with your rehab and a speedy recovery, Sean ?? pic.twitter.com/09HMvuh8xb