FAI reveal net current liabilities of over 55 million euro, with a 8.9 million euro deficit recorded in 2018 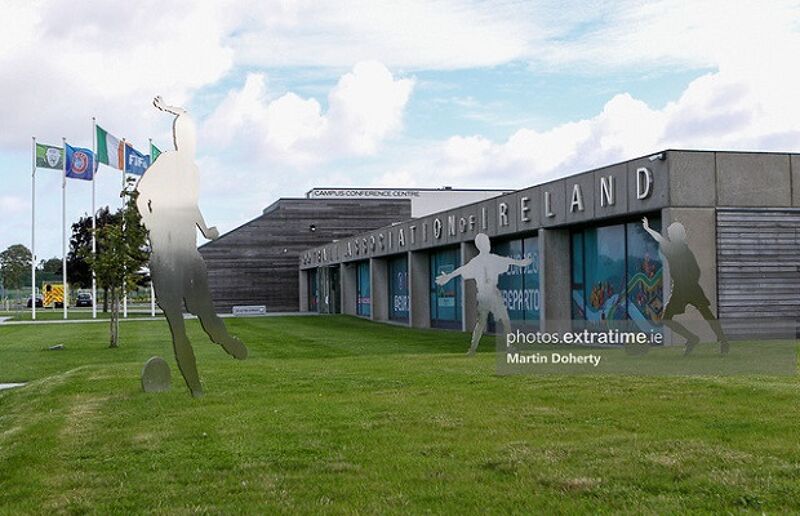 The Football Association of Ireland have confirmed that they have over €55 million in net current liabilities, after they revealed the organisations accounts for 2018.

The governing body of football have posted net current liabilities of €55,067,472, after details of the worrying developments within the FAI emerged earlier this year.

In a 40 minute long press conference delivered at Abbottstown, a deficit of €8.9m will recorded in the 2018 financial year.

There was also a €2.8m profit adjusted to a €2.9m loss from 2017 in light of further analysis of the finances at the organisation.

The severance package with former CEO John Delaney was also revealed, with it totalling €463,000.

Details also emerged of the compensation package received by Martin O’Neill, Roy Keane and the rest of the former backroom team totalling at €1.9m.

News of the FAI’s perilous financial situation came just hours after it was known that FAI President Donal Conway was to step down in his role as President.