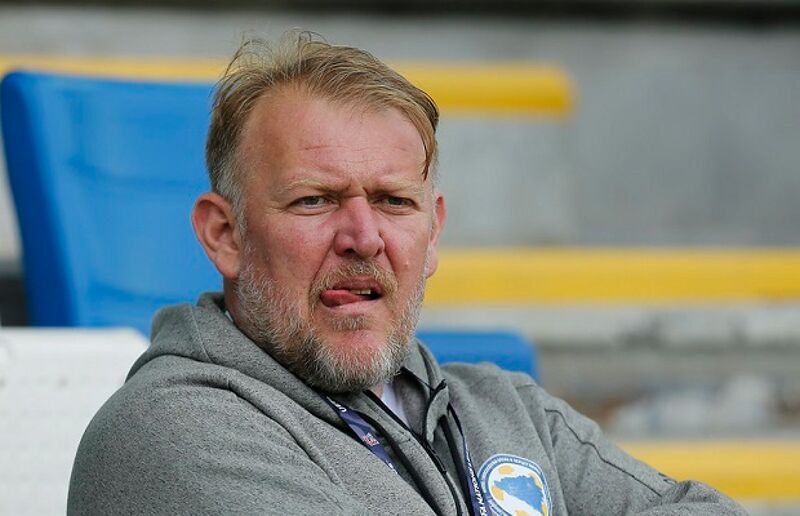 Bosnia and Herzegovina will have a new manager when they face Northern Ireland in their Euro 2020 qualification play-off in March after parting company with Robert Prosinecki.

Prosinecki steered Bosnia to successive victories over Northern Ireland as they topped their UEFA Nations League group and were promoted to League A.

A poor performance in their Euro 2020 qualifying group saw Bosnia finish fourth behind Italy, Finland and Greece, losing five of their ten games.

Prosinecki had previously resigned following a humiliating defeat to Armenia in September but was persuaded to see out the campaign, but his contract has now been terminated.

“After constructive discussions, analysis and potential plans, a high level of agreement and understanding was achieved, all with the aim of […] qualifying for the European Championship.

“It was concluded that within a reasonable time it was necessary to develop a comprehensive plan for the preparation of the team for the play-off, including the selection of a new manager.”

The winner of the Bosnia and Herzegovina and Northern Ireland tie will have a home tie with the winner of Slovenia and the Republic of Ireland for a place at the Euros.