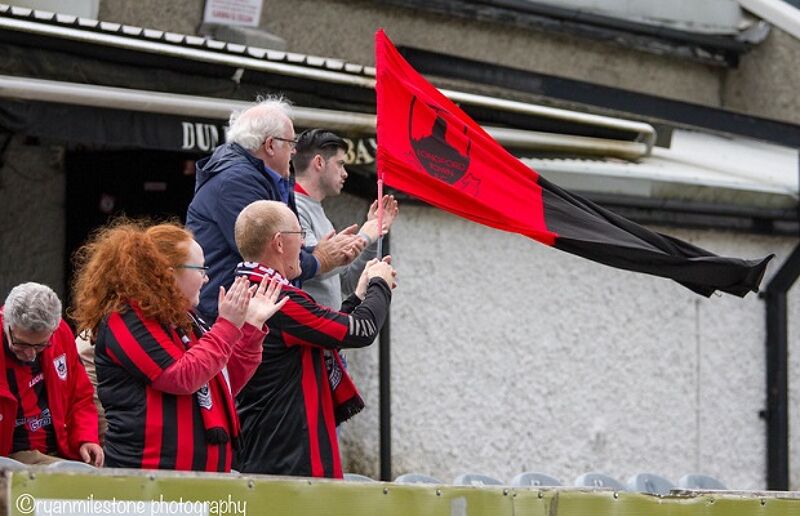 First Division Longford Town have confirmed that shot-stopper Lee Steacy will remain at the club ahead of the 2020 campaign.

The former Shelbourne back-up ‘keeper emerged from the shadows in 2019, earning himself a position on the PFAI First Division Team of the Year.

Making 31 appearances, Steacy only saw 23 goals fly past him in the league, with De Town having the second meanest defence in the division.

The 26 year old has previously had stints with Shamrock Rovers, Bohemians, Bray Wanderers and Shelbourne before joining the Red and Black.

Departing the Seagulls at the conclusion of the 2017 season, Steacy made the move to Tolka Park – where he was unable to unseat Dean Delany from his starting berth.

However, the Dubliner played a key role in the Reds 2018 Leinster Senior Cup penalty shootout win over St Patrick’s Athletic.

After featuring in each league and FAI Cup game for the Midlander’s, Steacy has since re-signed – joining the likes of James English, Sam Verdon and Aodh Dervin in signing up for the 2020 cause.

In addition, Steacy has also been named as the Longford Town club player of the year for 2019 at the club’s end of year awards.