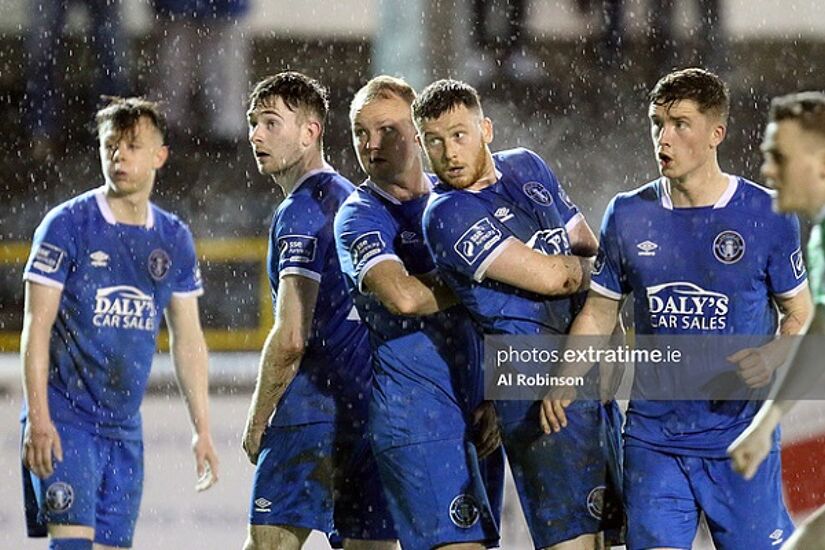 Limerick have been retroactively deducted 26 points by the FAI’s Club Licencing Committee following the appointment of an examiner to the club in September.

The Blues were beset by financial problems during the season and multiple instances of unpaid wages led players to vote in favour of strike action in May.

Midfielder Sean Russell sustained a serious knee injury in a game against Athlone Town and has been forced to crowdfund to cover his medical bills as he was uninsured.

Chairman Pat O’Sullivan was hopeful a takeover of the club would take place during the season but it didn’t materialise and high court appointed an examiner in September.

The club also remains under investigation for alleged match-fixing following the 6-2 FAI Cup defeat to Sligo Rovers the same month.

Limerick finished the season in sixth position with 36 points, however their adjusted total of ten points means they effectively finished bottom of the table.

“The SSE Airtricity League First Division table will be adjusted to reflect the Club Licensing Committee decision on Limerick FC,” read a statement issued by the league.

“Following the appointment of an Examiner by the High Court in September 2019, Limerick FC has been sanctioned by the independent Club Licensing Committee and deducted 26 points.

“The club will be deemed to have finished 10th in the 2019 SSE Airtricity League First Division table.”