Book Review: One Night in Dudelange by Kevin Burke 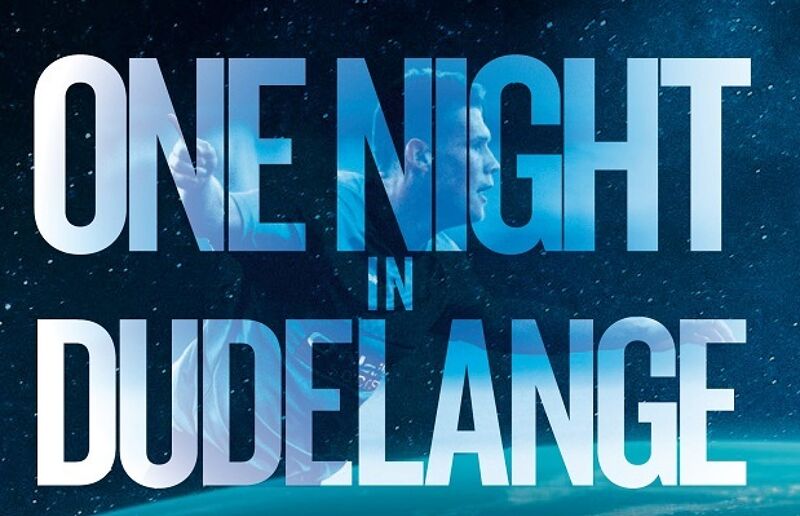 Already relegated UCD travel to Waterford with their second manager of the season which heralded the Students suffer worst league defeat in history.

However, back in the summer of 2015, things were different, much different. University College Dublin, an educational institution based in South Dublin and famed for producing technically strong players had won a place in the Europa League Qualifying Round thanks to a Fair Play route which has since been closed. The then First Division side’s place was only confirmed in the early summer and caused the club to prepare for a game like never before – both on and off the field.

‘One Night in Dudelange', written by Kevin Burke, describes the story of UCD's 2015 travels through Europe in a way which encapsulates the magnitude of the College’s achievement in overturning their opponents from Luxembourg- a side with a number of individuals and regular European competitors.

The clever interweaving of quotes from the principal characters, including fans, members of the coaching team, players and club administrators, throughout the narrative brings a uniquely personal account of the European adventure as they all played their own parts in different ways and, nobody becomes more important than the narrative.

The temporary misplacement of a youth teamer in the airport, the smuggling of relatives into an away team’s VIP area, contacting a prestigious Dublin nightclub to bypass their dress code and the impending arrival of the manager's baby all form interesting subplots throughout the book while never detracting from the journey.

Burke does a good job of painting the picture of how far removed a team like UCD are from the European regulars whom they face on this Odyssey, issues like specific broadcast angles for cameras, the provision of a drug testing room and the absence of an official European away kit are all dealt with in a manner in keeping with a side who usually consider the Collingwood Cup as their most prestigious fixture of the season. The recurring use of a player’s degree course is a continuous reminder of the fact that the overwhelming majority of the players are under 23 and are engaged in full time education scholarships while playing football at an elite level, both in Ireland and Europe. While some, such as Robbie Benson, Gary O'Neill, Maxi Kouogun and Dylan Watts are currently carving out careers as professional footballers in the League of Ireland there are others for whom the victory over Dudelange was the pinnacle of footballing career.

Defender Mark Langtry is now a scientist and has appeared frequently on RTE, as well as being part of Ireland's first Science Museum, fellow defender Evan McMillan is working in Accountancy, another defender Tomás Boyle is a soccer coach in Texas and attacker Samir Belhout is working in the Chemistry field as a Postdoctorate Researcher.

So tonight, as captain, Jonathan Joubert leads his team into battle in the heat of 30,000 Andalusian fans and, in Belfield, Diarmuid McNally turns out the lights on UCD's last training session of the Premier Division until at least 2021, remember that four years ago Joubert skippered the same team into the Stillorgan Road venue and were sent packing from their European journey by part- timers who ended up recruiting the Luxembourger's plane which was pre-booked to take them to Bratislava for the next round.

One Night in Dudelange is a story about a journey which was never even dreamt about by even the most ardent of UCD followers ahead of the 2015 season yet became an unforgettable experience for all involved. It captures the mood of the national media of the time and how the team sought to prove them wrong while also acknowledging the amazing work done by everyone involved with the club to make it happen. This book is a celebration of the adventure and should be enjoyed as such. There may not be many UCD supporters in your life, but if there is consider buying them this for Christmas- they’ll thank you for it!

The book is available through Amazon and also from https://shop.visionsp.co.uk/football/OneNightInDudelange.