McCarthy hopeful of having Duffy and McGoldrick for crunch Euro Qualifiers 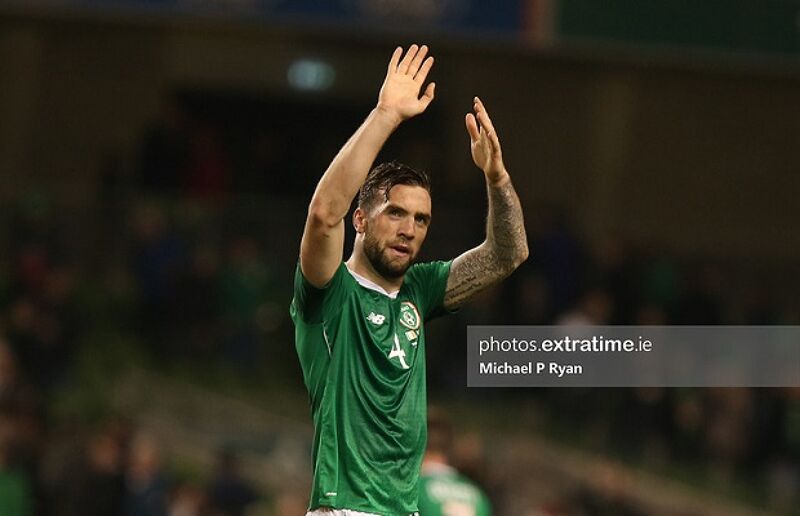 Republic of Ireland boss Mick McCarthy has said that he will give both Shane Duffy and David McGoldrick every possible chance of making the flight to Tbilisi on Thursday afternoon – ahead of the Boys in Green’s clash against Georgia on Saturday.

Both Duffy and McGoldrick have not been included in McCarthy’s current squad – but the former Ipswich Town boss is keeping tabs on the duo’s fitness.

The duo were called up to his squad following the withdrawal of Ronan Curtis, Greg Cunningham and Darragh Lenihan.

“Our medical team are in constant touch with the two clubs and monitoring the treatment programmes and progress for both Shane (Duffy) and David (McGoldrick),” McCarthy told FAI.ie.

“We will give both of them as much time as we can before making that decision. Both Brighton and Sheffield United are doing everything they can to get them fit for us and I would like to thank them for their co-operation.

“Aaron Connolly and Derrick Williams are in camp now and I will see how Shane and David are doing before finalizing the travelling party for Thursday’s flight.”