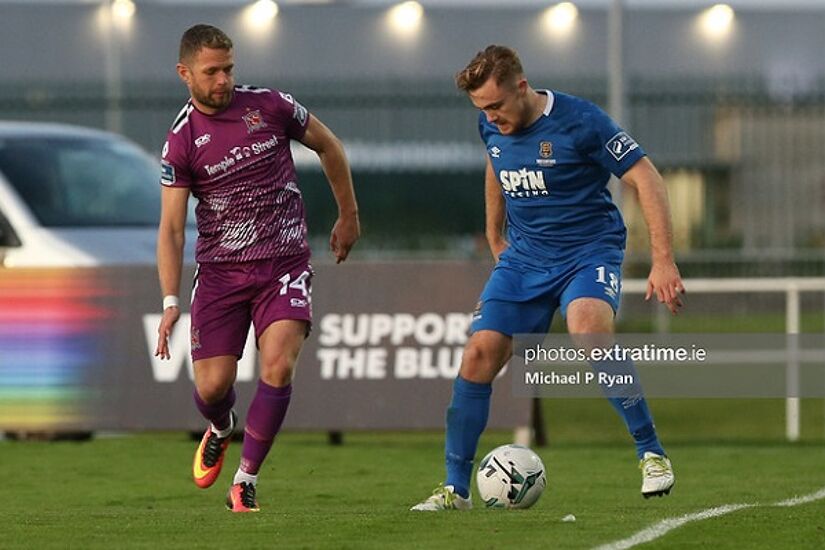 Waterford v Dundalk - Where can I watch it and what do I need to know?

Dundalk travel to Waterford on Friday night in search of a win that would set them up for a possible title celebration early next week (kick-off 7.45pm).

The Lilywhites face second-placed Shamrock Rovers on Monday night and a win at the RSC will ensure they go into the game knowing a win will clinch a second successive league crown.

Indeed, should Rovers fail to win against St Patrick’s Athletic in Tallaght, a draw will be enough on Monday but Lilywhites boss Vinny Perth will leave nothing to chance.

In their way stand a Blues side who have rediscovered some league form after slipping perilously closed to the relegation play-off reckoning.

Alan Reynolds’ side are unbeaten in three in the league and have won each of their last two games, away to Cork City and Waterford.

In between was an FAI Cup quarter-final defeat to the Lilywhites, the Blues’ fourth defeat in four to Dundalk this season and the first one in which they’ve scored a goal.

All of which suggests that Dundalk will go into Monday night with one hand on the league trophy, but stranger things have happened in title races.

Dublin’s Derek Tomney is the referee.

Tickets can be bought at the gate or on Waterford’s website here.

He’s struggling with a knock ahead of the game, and Waterford fans will hope Walter Figueira is passed fit as he’s become key to the Blues’ recent upturn in fortunes.

The former Chelsea trainee played the lone striker’s role brilliantly at Dalymount Park last week and was very unlucky to see a shot rebound back off the post in their 2-1 win.

For Dundalk, the recent goalscoring form of Michael Duffy has been heartening as, despite maintaining a very high level, he had yet to hit the heights of last year.

His goal against his hometown club Derry City in Saturday’s EA Sports Cup final was his third in six games, while he trails only teammate Patrick Hoban in the league charts with ten goals.

Kenny Browne misses out in defence for Waterford while attackers Will Fitzgerald and Walter Figueira are slight knocks, while Dundalk are without John Mountney and Jordan Flores.