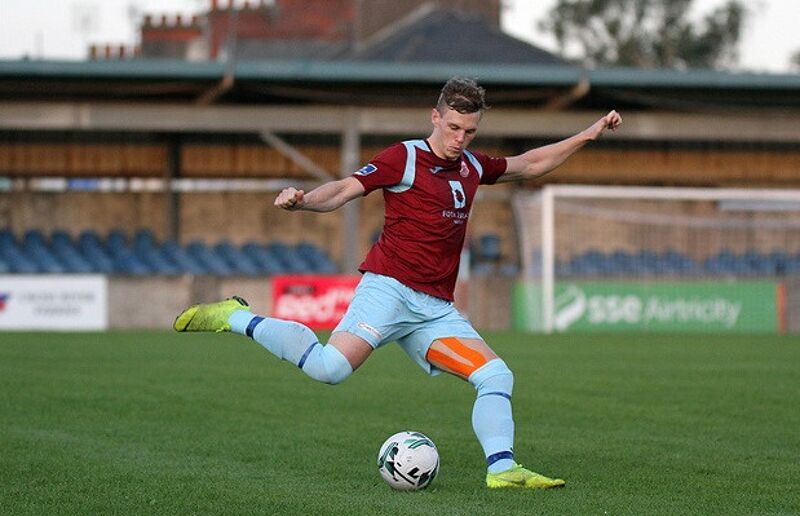 The Tribesmen will be searching for just their third home win of the season when they welcome Cobh Ramblers to Éamonn Deacy Park this evening in the First Division (kick-off is at 7.45pm).

Galway were defeated last time out against Shamrock Rovers in the last eight of the FAI Cup, thanks to Lee Grace’s late winner for the Hoops.

However, it was a performance that United can be proud of – despite their elimination from the prestigious cup competition.

Brimming with confidence and pride after his side’s showings in recent weeks, United boss Lana Murphy admits he is pleased with how is side have risen to the expectation.

“The players have gained a lot of confidence and put in some good performances over the last few weeks,” Murphy explained to his club’s media team.

“They’ll be going into the Cobh Ramblers game on the back of a defeat to Shamrock Rovers, but it was a performance that will have brought the players on.

“We’ll look to go again this weekend and we’ll look to build on what we’ve done over the last few weeks. The players have stood up and are looking to push the club on again next year.

“I haven’t hidden the fact that we’re already planning for next season now. We have an eye on that and we’re looking to be ahead of the rest in terms of planning and squad building for 2020.”

Colin Kelly and Stephen Christopher are both ruled out for the hosts, with Conor Melody also rated as doubtful ahead of the visit of Cobh.

Having been installed as the club’s new permanent boss this week, Stuart Ashton will be looking to build on a promising few weeks for the club on the pitch with another good result on the road away to Galway United.

After a week off last week, the Rams engaged in some team-building exercises as Ashton has looked to build for the 2020 campaign in earnest.

Speaking to his club’s media team, Ashton is hopeful that the break will stand his side in good stead ahead of this evening’s trip to Galway.

“The break last week was somewhat disruptive; we’d have liked to be in FAI Cup action of course. Our team outing was something different though and the lads all enjoyed it.

“Galway have some good momentum at the moment. They gave a great account of themselves against Rovers and are on a high right now.

“It should make for an entertaining game. We know what to expect and we have to find a performance to get a result.

“There’s good competition for places in the squad at the moment. Everyone is there on merit and if lads are impressing in training, they get in the squad.

“Every game brings different challenges but whoever deserves to be in the team will get their chance.”

Ben O’Riordan is the Rams only absentee heading Westwards, missing out with suspension.

This will be Galway United’s final home game of the season. The Tribesmen’s opening home clash of the season saw Alan Murphy’s side fall to a 3-2 defeat at home to title-chasing Shelbourne.

Cobh Ramblers have only won twice away from home all season. the Rams have won at both Limerick and Galway previously on the road.

Galway’s most recent home win over Cork City in the FAI Cup was their first in since their two-one win over Longford in May.