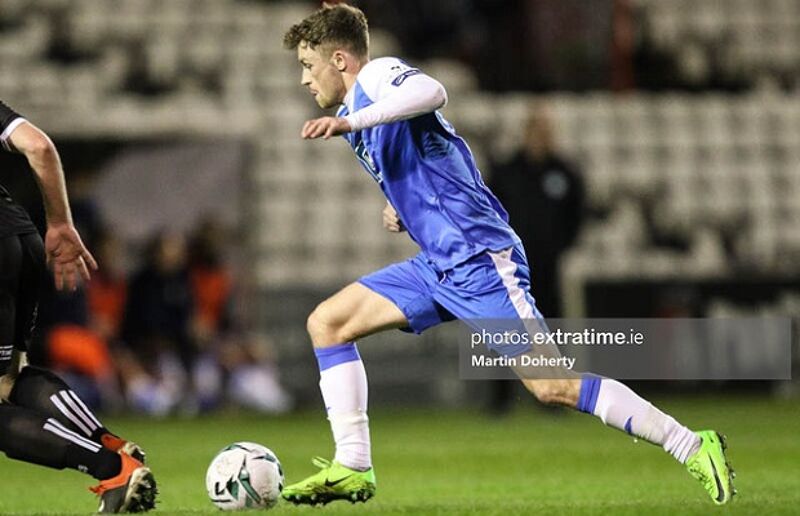 Finn Harps have been dealt a blow in their battle to avoid relegation with the news winger Caolan McAleer has had to depart due to ‘work and personal commitments.’

The Strabane native has been a key player in Ollie Horgan’s side over two spells with Harps but hasn’t featured since July due in part to his commitments off the field.

The 26-year-old’s haul of three goals this season is second to only Mikey Place and Nathan Boyle, who have notched four apiece.

“Thanks to Finn Harps for the time I spent there,” McAleer said on social media.

“Great club and fans but I had to move on due to work and personal commitments.”

Thanks to @FinnHarpsFC for the time i spent there. Great club and fans but i had to move on due to work and personal commitments

Former Linfield underage player McAleer joined Harps from Greenock Morton ahead of the 2017 season, making the switch to Sligo Rovers in 2018 before returning to Harps this year.

He had previously spent four years in Scotland with Partick Thistle, East Fife, Airdrieonians and Greenock Morton before returning to Ireland.