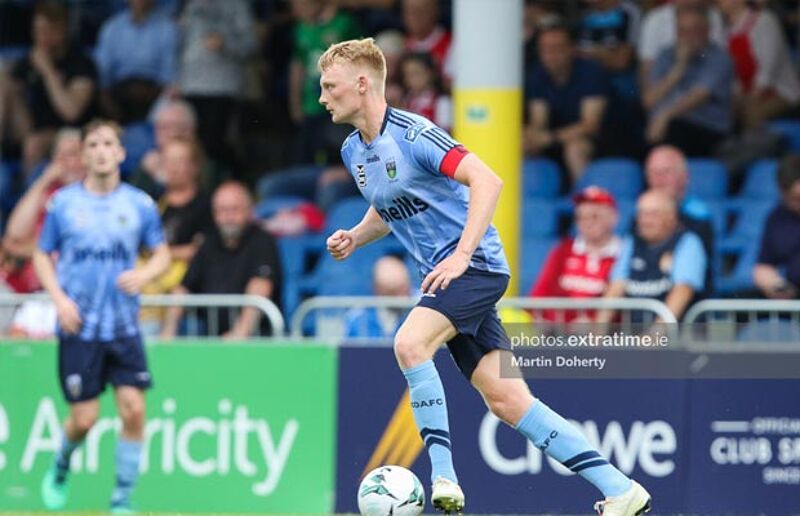 UCD manager Collie O’Neill has revealed that the college remain in the dark over Liam Scales’ proposed transfer to Bristol Rovers.

The Republic of Ireland under-21 defender travelled to Bristol to discuss terms with the League One club, managed by Dubliner Graham Coughlan, in the first week of July.

The Wicklow native appeared happy to knock back the advances of Fleetwood Town, who lodged a late bid, and sign up with the Pirates but progress has been frustratingly slow.

Scales hasn’t lined out for the Students since, nor has he trained with his teammates, and will remain in limbo until a cash-strapped Rovers outfit push through the deal.

“There’s absolutely [happening] nothing on it,” O’Neill told extratime.ie.

“It’s still stalled. We’re still told we’re just waiting on a final bit of paperwork but… nothing. It’s dragging on a little.”

Contrary to media reports suggesting Joey Barton’s Fleetwood had turned his head with a larger offer, the defender has his heart set on Bristol.

“Bristol were in for him and it was more or less done, and then Fleetwood come in as well , but he had his mind made up Bristol was the one he wanted to go to.

“So that’s where it was left, but it was just left with paperwork to be done. It just seemed to drag on.”

Coughlan expanded on the hold-up, speaking to Bristol Live, and hinted that the issue is at his own club’s end.

“There is obviously an issue with the paperwork as we all know,” he said.

“There are one or two minor details which need tidying up, which need sorting out, whether we do that or not I don’t know?

“It is out of my hands now, I have passed it onto the powers that be [at Rovers] - he is a player I have identified and I liked.”