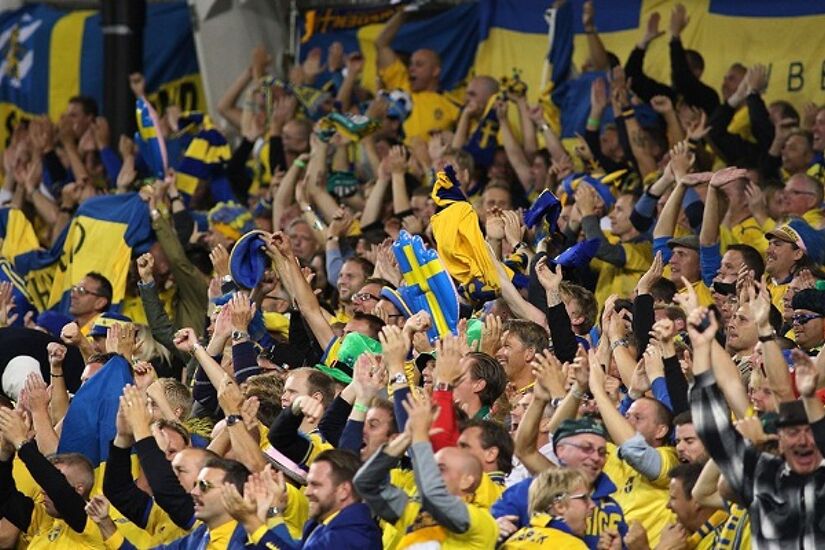 Sweden have sealed third place in the World Cup for the third time following a tight tussle with England in Nice.

Early goals from Kosovare Asllani and Sofia Jakobsson were enough to earn the Swedes a bronze medal despite Fran Kirby pulling a goal back for England just past the half-hour.

The tournament’s joint top scorer Ellen White had what she thought was an equaliser ruled out for handball just before the break and that proved to be the game’s final decisive action.

England arrived in the game on the back of a narrow 2-1 defeat to reigning champions the United States in the semi-finals, while Sweden were edged out by the Netherlands.

The Swedes had failed to find the scoresheet in the semi-final, and went the full 120 minutes with the Netherlands, but they had two by the midway point in the first half.

Sweden hit the front inside 11 minutes as Jakobsson’s cross wasn’t dealt with by Alex Greenwood and her poor touch set the ball up perfectly for Asllani to drive the ball into the bottom corner.

Sweden take the lead against England in the 3rd/4th place match #FIFAWWC#20x20 pic.twitter.com/UKPEOERDhg

The 2011 bronze medallists were in dreamland 11 minutes later as Jakobsson took advantage of more slack defending from Phil Neville’s side.

Stina Blackstenius picked out Jakobsson and, as England captain Steph Houghton stood off, the Montpellier striker curled beautifully into the corner.

Sweden go further ahead in Nice with a fantastic strike by Sofia Jakobsson #ENGvSWE#20x20 @FIFAWWC at @TG4TV pic.twitter.com/RJZPg3ox5q

England halved the deficit just past the half-hour mark and once more it was a goal of real style and technical quality as Kirby grabbed her first of the tournament.

The Chelsea playmaker cut in from the right and left Sweden centre-half Linda Sembrant for dead before sending a low shot arrowing into the corner past a helpless Hedvig Lindahl.

Fran Kirby with her first goal of World Cup Finals to get England back into contest @FIFAWWC at @TG4TV #20x20 pic.twitter.com/JBYdPSytKp

The first-half drama wasn’t complete, however, as Golden Boot contender White chested down a Beth Mead pass and struck what appeared to be the leveller.

VAR was called upon, however, and a slight touch off the arm of the Manchester City attacker was enough to rule the goal out for handball.

England rarely threatened an equaliser after the break but they had one final chance in the dying minutes as Lucy Bronze looked to have equalised only for Nilla Fischer’s terrific goal-line clearance.