Who are Linfield's Champions League opponents Rosenborg BK of Norway? 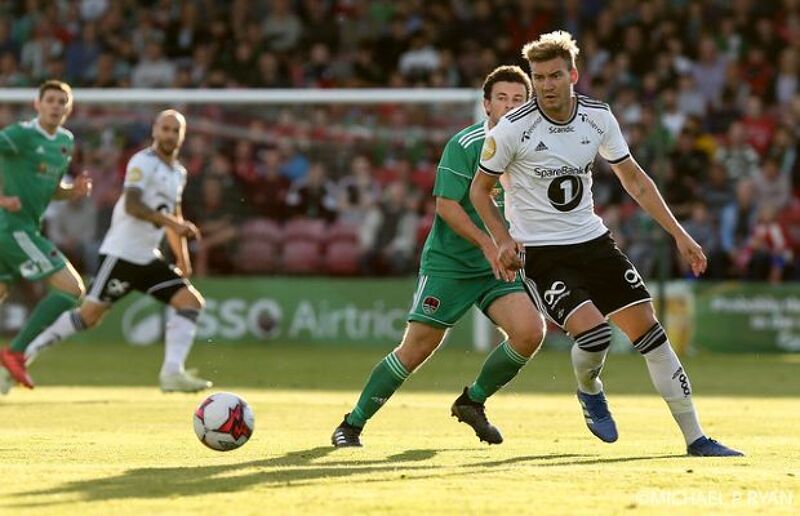 The conclusion of the Champions League draw saw Northern Irish champions Linfield drawn to face Rosenborg BK of Norway. Rosenberg BK play in the Eliteserien League. They currently sit ninth in the league table having only played eleven games, winning their last three on the bounce.

Commonly known as Rosenborg Ballklub, based in Trondheim Norway, Rosenberg have twenty-six league titles to their name and twelve Norwegian cups in addition. The club were founded in 1907 and they have played more UEFA matches than any other Norwegian club.

Their home ground, the Lerkandal Stadion is the 21,421 all seater stadium home to Rosenberg. The Lerkandal Stadion is 3 km south of the city centre. The stadium opened in 1947 for the use of athletics and football following WWII. The ground became the home of Rosenborg in the 1957-58 season. Reconstruction of the stadium began in 1962 before it went through another phase of redevelopment in the noughties.

What is their European pedigree?

Rosenborg have made 144 Champions League and European Cup appearances, winning 81 games, drawing 39 and losing 86. The Scandinavian’s have scored 208 goals throughout their Champions League/European Cup history. Having recently won the Norwegian domestic treble Rosenberg, sir ninth in the table with four wins, three draws and four defeats in their first 11 games. Former Arsenal and Juventus striker Nicklaus Bendtner is a permanent fixture in the starting eleven.

They first appeared in the 1965-66 European Cup Winners Cup and their biggest venture was making the Quarter-Final of the Champions League in 1997. However, they eventually bowed out to Italian giants Juventus 3-1 on aggregate. The club’s biggest defeat in European competition was a 9-1 loss to Scottish outfit Hibernian in the 1974-75 UEFA cup. 42-time Norwegian international Roar Strand is the club’s most capped European player and Harald Bretbakk is there too European goal scorer with twenty-seven goals. Rosenborg will be a familiar sight to both Cork City and Dundalk fans of recent years having dumped both League of Ireland clubs out of Europe previously.

Erik Horneland is the active manager of Rosenberg Ballklub. He took charge in January 2019. He has previously managed Haugesund and Norway’s under-19 international team. Horneland has been a manager for four years with the Trondheim outfit being his first professional club.