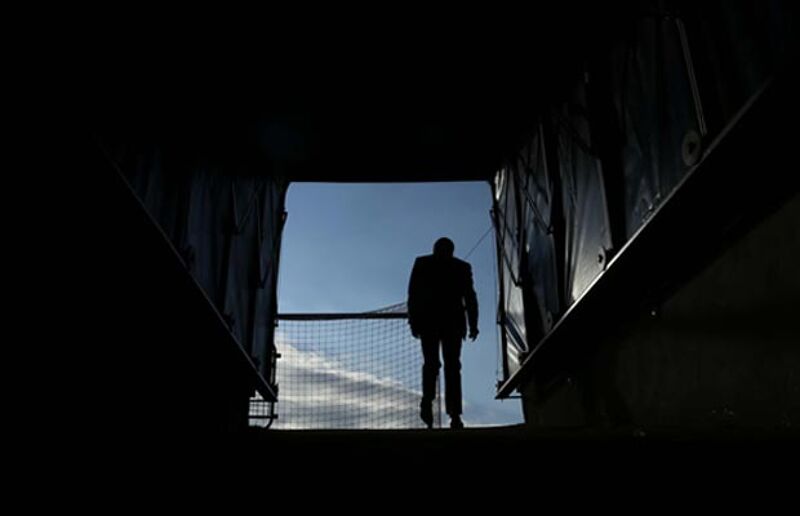 Cork City confirmed on Tuesday morning that John Caulfield will step down from his role as First Team manager with immediate effect.

The decision is said to have been agreed mutually after Caulfield met with club officials at Bishopstown Stadium and it comes after last Friday’s 1-1 draw with bottom club Finn Harps which left City languishing in eigth place, just three points clear of the relegation play-off spot.

The Leesiders have not got going at all yet this season and from 13 league games have picked up just three wins, with just one victory in six at Turner’s Cross.

City are without a win in eight league matches stretching back to the 15th March when they beat Bohemians 2-0, the side they face this coming Friday.

Caulfield took over as manager in 2014 and in the years since then had enjoyed plenty of success and silverware with his team. With John Cotter by his side, he led them to three successive second placed finishes in the league, with a return to Europe for the first time since 2009.

Their breakthrough came in 2016 with an FAI Cup win. The League and FAI cup double followed in 2017 when they broke Dundalk’s strangle hold on the league title after the Lilywhites had won three-in-a-row. Caulfield also secured three successive Presidents Cups from 2016 to 2018 but lost this season’s encounter with Dundalk.

Cork City chairman Declan Carey said “Everyone at the club is hugely grateful for everything John Caulfield has done for the club, the city and Cork. He holds every record as a player and a manager. He leaves the club with all of our best wishes and we look forward to welcoming John to Turner’s Cross in the future.”

Caulfield himself also spoke briefly following the announcement and said “I feel the time is right to part ways with the club. I would like to thank the players and backroom team for the huge success brought to the club since 2014. I wish everyone the best for the rest of the 2019 season and look forward to attending games as a supporter in the stands.”

The club have stated that they will now appoint an interim manager for the foreseeable future, and then begin a thorough recruitment process for a new first team manager.