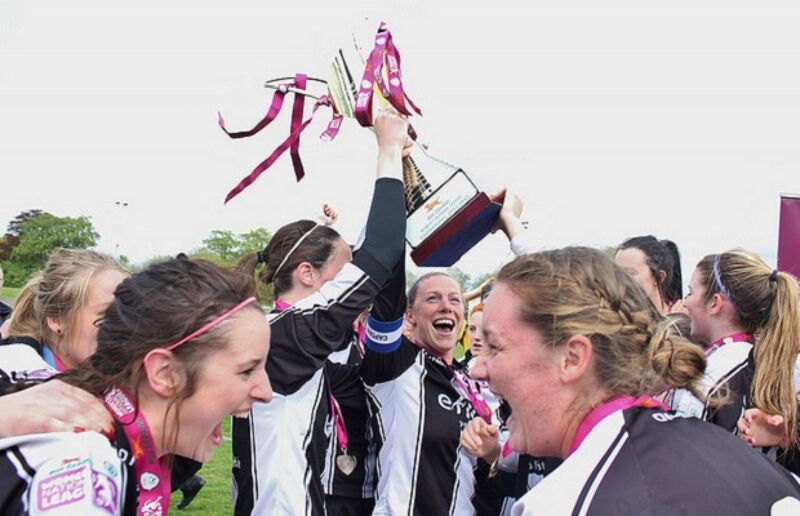 The Women’s National League has announced Só Hotel Group as its title sponsor ahead of the 2019 season.

The hotel group takes over from Continental Tyres, who had sponsored the league for the previous five seasons beginning with the 2014-15 campaign.

Sunday afternoon sees Kilkenny United host Shelbourne at the Watershed at the same time as Limerick host Galway to complete the first round of fixtures.

"The League is built around the clubs, the players, the FAI and now our partners, Só Hotels," said FAI director of competitions Fran Gavin at the launch event.

"We have had very good sponsors for the Women’s National League with Bus Éireann and Continental.

“We have had lengthy relationships with them and we look forward to the same with the Só Hotel Group,” he concluded.

"Being involved in sport is one of the greatest gifts we can give to our young people. A healthy body helps to develop a healthy mind," said Só Hotel Group owner Pat McDonagh.

"You are the beacons from which young girls all over the country will take their lead. You are a shining example to them all and of that you should be immensely proud.

"We have been involved in sport and in sponsorship in sport for a long time, mostly in hurling and football.

“We are delighted in the last few years to get involved in women's sport, whether it is with Supermacs or the Só Hotel Group.

"I would like to wish each and every one of the teams the best of luck for the coming year."