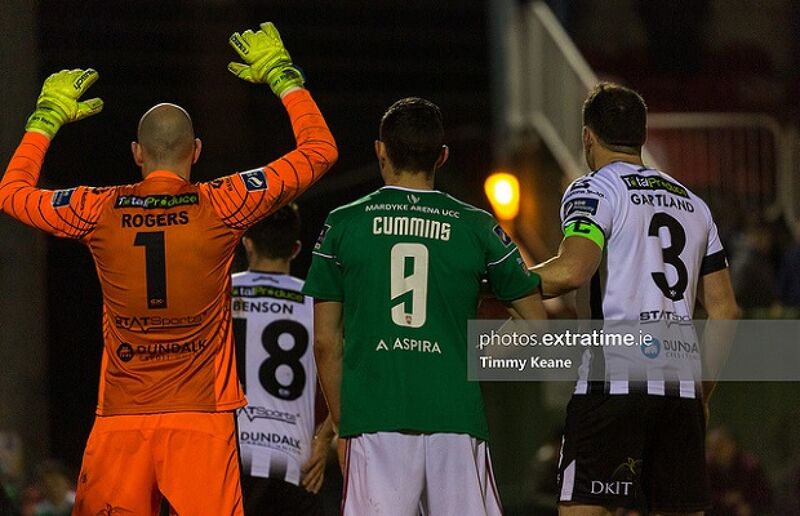 As the 2019 League of Ireland Premier Division prepares to kick off this evening, we had our writers and photographers make their predictions for how the season will go.

Sometimes it feels like the League of Ireland off-season lasts an eternity, but it’s just over three months since Dundalk closed off the season by sealing the league and cup double at the Aviva.

In a mirror-image of what went a year before, the Lilywhites pipped John Caulfieild’s Cork City to both trophies and confounded our contributors in the process.

Aside from that one minor snafu, our contributors more or less got things spot on, only underestimating Waterford’s strong return to the top level and Derry’s decline.

Six teams were placed exactly right, with only Cork City and Dundalk, and Derry City and Waterford, switching places in the real-life table.

We’ll have more on the First Division picks next week but suffice to say, aside from senior reporter Dave Donnelly, nobody predicted UCD would lift the title.

We had the Students dawdling in mid-table while Galway United romped to the title, neither of which turned out to be close to the mark. We’ll see how they predict this year’s FD shortly.

What do you think of our staff predictions – are they on the mark or way off? Let us know below the line or on social media.