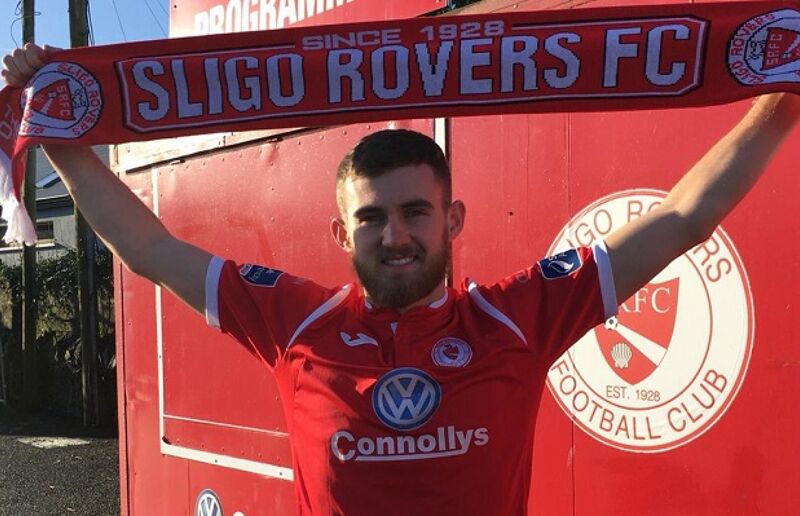 The 21-year-old captained Stoke City’s under-23 team and made almost 60 appearances for the Potters in Premier League 2 as well as being named their young player of the season in 2017.

The right back left the Championship club last summer and arrives in Sligo from Stafford Rangers after joining the Staffordshire club last August.

“I jumped at the chance when I heard of Sligo’s interest,” Banks told the club’s website.

“I think it’s a great opportunity for me because full-time football is something I’ve been keen to get back to. I had 12 years at Stoke – which I really enjoyed of course – before moving on.

“Stafford Rangers are a really good club – but I can’t turn down that chance to be back in the environment where your entire day and life is about football.

“You miss going in every morning and things like that and I think Sligo Rovers is a place for me to shine.

“I want to play firstly. It’s a big move to go to Ireland but it’s a great one for me to show what I can do.”

The Bit o’ Red begin their Premier Division campaign away to the champions, Dundalk on Friday, 15th February (kick-off 7.45).