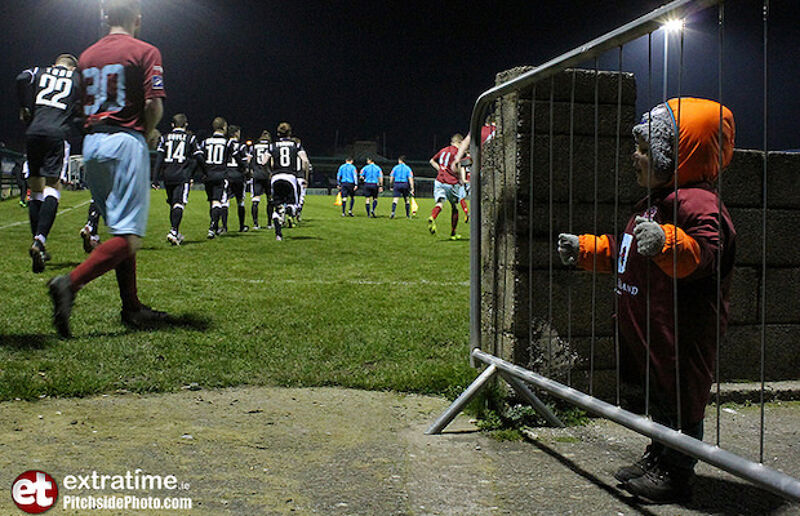 First Division promotion hopefuls Cobh Ramblers have announced the signing of striker Wayne Doherty from Munster Senior League side Rockmount ahead of the 2019 campaign.

Doherty joins forces with the Rams who have strengthened their squad during this off-season.

The signings of the talismanic midfielder Shane O’Connor and Ian Turner from St Patrick’s Athletic has managed to increase confidence around the St Colman’s Park venue after an encouraging finish to the 2018 campaign at the County Cork venue.

After just signing on a one-year deal, ‘Docker’, as he is known as, will go straight into Stephen Henderson’s squad as the Rams look to ramp up their pre-season preparations in the coming weeks.

We will take on Premier Division side @stpatsfc in a pre-season friendly on Saturday the 19th of January in Ballyoulster FC. 2pm kick-off pic.twitter.com/2vCfg6zRZl