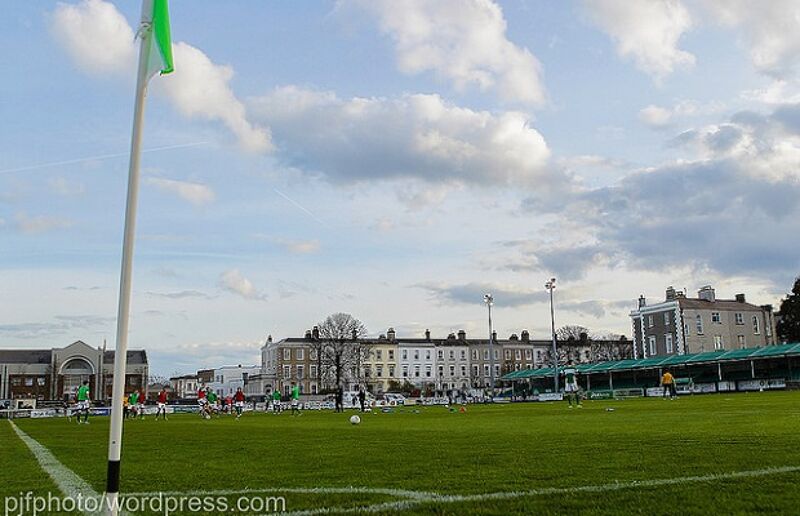 Bray Wanderers have announced the departure of manage Dave Mackey by mutual consent with the club eight points adrift at the bottom of the Premier Division with just one point.

The Dubliner was installed as Seagulls supremo in December following the resignation of Harry Kenny at the end of a turbulent year for the club.

Kenny had to deal with uncertainty over club finances, delayed payments to players and a match-fixing investigation as a promising season fizzled out into a sixth-place finish.

Mackey took over a club looking to downsize their budget significantly, but still managed to convince key players like Gary McCabe, Hugh Douglas and Conor Kenna to re-commit to the club.

His reign began on a competent note as the Seagulls held Dundalk to a creditable scoreless draw at Oriel Park on the opening night of the season.

But they have since slumped to eight straight league defeats, culminating in a 5-0 whitewash away to St Patrick’s Athletic on Friday night.

That proved to be the final straw for the affable Mackey, who handed in his resignation to the board, which was ‘reluctantly accepted.’

A club statement read: “First team manager Dave Mackey advised the Club yesterday of his resignation, which was reluctantly accepted.

“The Club appreciates the difficult task Dave had since he took on the role last December and wish to acknowledge the dedication and professionalism he brought to the job. We wish him well.

“The club has already started the process of engaging a new manager and will make an announcement in the next few days.”