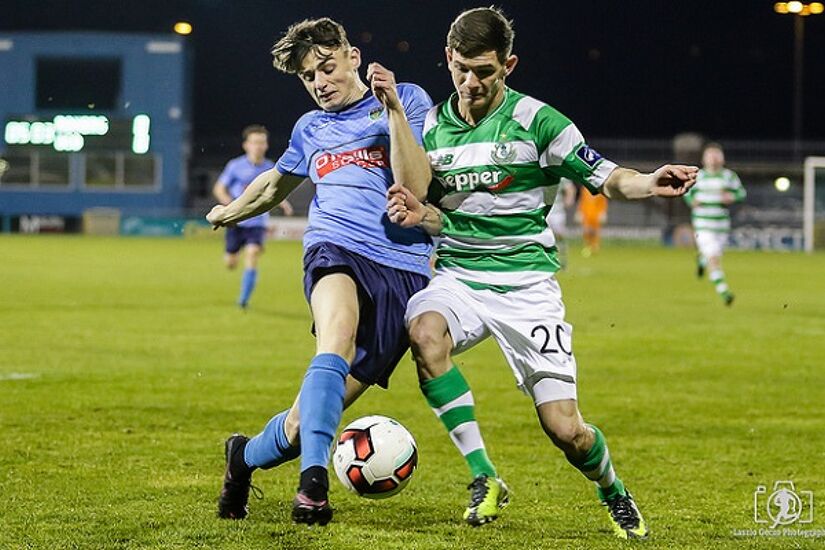 The 19-year-old, who has two caps for Ireland at under-19 level, will go straight into the Canaries' under-23 side having spent the past number of weeks training in East Anglia.

Power made his League of Ireland breakthrough with the Students during the 2017 season, when he made 12 league appearances, including eight starts.

He had previously come through the ranks at nearby Cabinteely, where he played in the under-17 league before making his debut as a 17-year-old at the tail end of 2015.

The Dubliner is the fourth UCD player to move cross-channel in the past year, with Dylan Watts joining Leicester City, Tom Murphy Everton and Ryan Swan Exeter City.