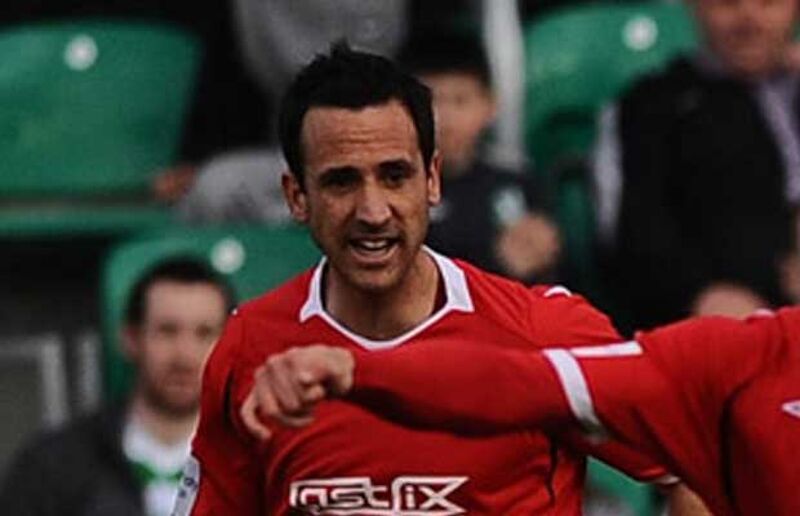 Fenn represented the Republic of Ireland at various underage grades including under-21 and B levels and spent several seasons in the League of Ireland playing with Waterford United, Cork City, Bohemians, Dundalk and Shamrock Rovers. He won Premier Divison titles with Cork City and Bohemians.

Speaking to LTFC.ie, Fenn said: “I am delighted to have been chosen to be the next manager of Longford Town Football Club.

"I cannot wait to get started, meet the players and to get my ideas across before our next home game against Cabinteely on Saturday.

"I am excited about the club’s ambitions and plans for the future. This club should be in the League Of Ireland Premier Division and it is my aim as manager to get us there.”

Fenn’s appointment comes one month after Alan Mathews was relieved of his position as Longford Town manager. The new Town manager’s first game in charge is on Saturday night with a home game against Cabinteely.