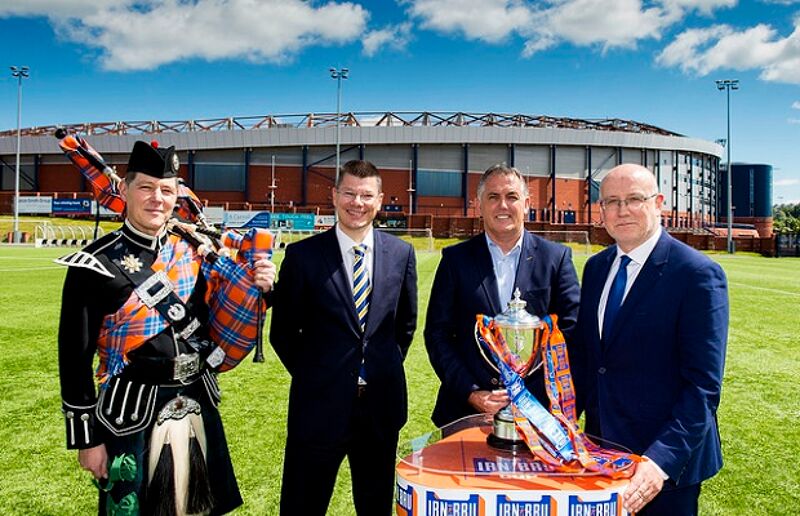 League of Ireland Premier Division sides Sligo Rovers and Bray Wanderers have been formally announced as two new participants in the Scottish Irn-Bru Cup for the 2017/2018 season.

Sligo and Bray were the League of Ireland’s highest ranked non-European participants last season and following UEFA approval they will now enter the competition at the Second Round alongside teams from Northern Ireland and Wales (Crusaders, Linfield, The New Saints, Gap Connah’s Quay).

The Bit O’Red and The Seagulls could also be drawn against Scottish Championship, League One and League Two clubs, as well as Scottish Premiership under 20 sides, including four time winners of the competition, Falkirk, and both managers are relishing the opportunity.

"We are very excited and honoured to be part of the 2017/18 Scottish IRN-BRU Cup,” Sligo manager Gerard Lyttle said.

"This is an excellent opportunity for our players to excel in and for the brand of the club to grow."

Bray Wanderers manager Harry Kenny said, “We’re looking forward to the Scottish IRN-BRU Cup. It’s a nice distraction from our very demanding domestic league and a reward for the efforts the lads put into last season.

"It’s also a nice challenge to pit yourself against teams from outside of our league."

The First Round Draw will take place on Tuesday, June 27 with full competition format details to be announced.

Both sides return to Premier Division action next week when Bray host Derry City at The Carlisle Grounds on Friday, 16 June, while Sligo will contest the Connacht Derby the following day when bottom of the table Galway United travel to The Showgrounds.