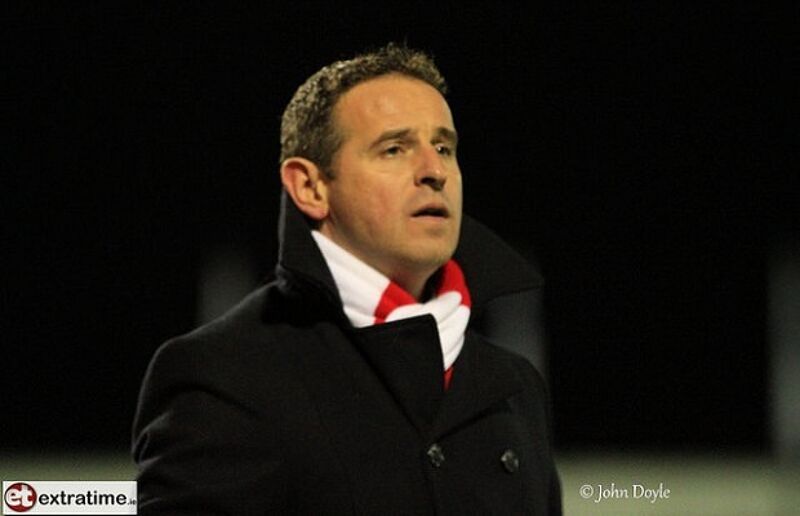 Sligo Rovers have announced they have parted company with manager Dave Robertson by mutual agreement.

The club announced the Englishman's departure in a statement released on Wednesday afternoon, making him the second manager to leave his post this week following Martin Russell’s departure from Limerick on Monday.

Declan McIntyre will take control of the first team on a temporary basis while a permanent replacement is sought.

“Everyone at Sligo Rovers would like to thank Dave for all of his hard work, dedication and

commitment during his time as our manager,” said Sligo chairman Martin Heraghty.

“He took over after a difficult season in 2015 and led us to a very creditable fifth place finish last year and qualified for the IRN-BRU Scottish cup in the process.

“I know that Dave has taken Sligo Rovers to his heart and will continue to be very supportive of club, staff and players moving forward.

“We wish Dave the very best of success in his future managerial career”.

The former Peterborough United manager took over at the Bit O' Red ahead of the 2016 season and Robertson guided the team to a top-half finish in his only full season in charge.

The Londoner leaves Sligo with the team second from bottom, on four points, with seven games played following Monday night's 1-1 draw with bottom side Galway United.

Three teams will be automatically relegated from the Premier Division at the end of the 2017 season.