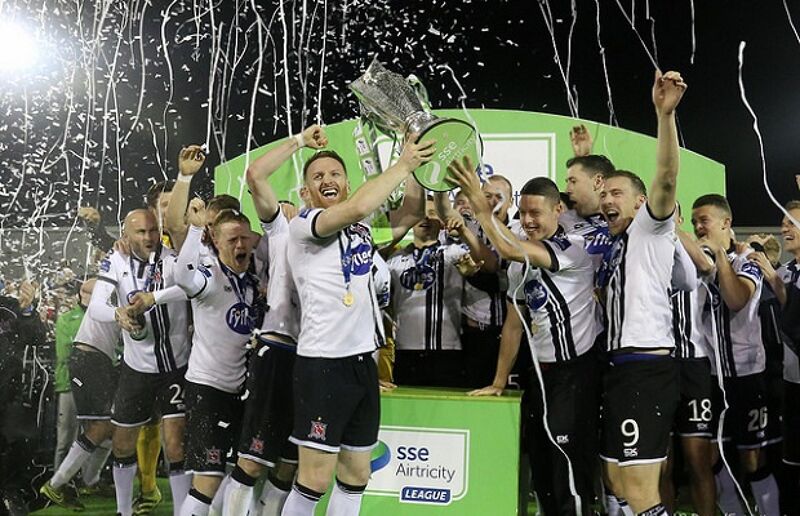 The Football Association of Ireland has confirmed that the SSE Airtricity League of Ireland will change to two divisions of ten teams each from 2018.

The new structure replaces the current system which sees a 12-team Premier Division on top of an eight-team First Division, the association announced.

In order to facilitate the change, the 2017 Premier Division will see three teams relegated and one team promoted, with the promotion/relegation play-off abolished for the year.

The move comes following discussions between the FAI and the Premier Clubs Alliance on the implementation of the Conroy Report, commissioned in 2015.

Details of the fixtures for both Premier and First Divisions for 2017 can be read here.

The FAI Statement in full:

Following a proposal from the Premier Clubs Alliance (PCA), the Board of the Football Association of Ireland has ratified the SSE Airtricity League switching to a 10-team, two division structure from the 2018 season.

The FAI has been in discussions with the PCA, and their legal representative Michael Cush SC, over recent months regarding all aspects of the SSE Airtricity League.

At the end of the 2017 season, the First Division champions will be promoted, while the bottom three teams in the Premier Division will be relegated.

Over the last two years, the FAI Board has placed the future of the SSE Airtricity League at the top of its list of priorities by commissioning two independent reports, to look at the overall structure of the League (Consultation Process Report) and the League as a Brand (Branding Review Report).

From the Consultation Process Report, a number of recommendations have started to be implemented, including:

The next meeting with Michael Cush and the PCA will take place on January 16.